The 76 Music Strip began in 1967 and it exploded into an incredible music scene.  While there are conflicting information as to who was the original act in Branson (Baldknobbers or The Presley’s), one thing is for sure:  they were serving up revolutionary country music!  People traveled from all over the Mid-West and South to see the very early beginnings of Branson as we know it now! 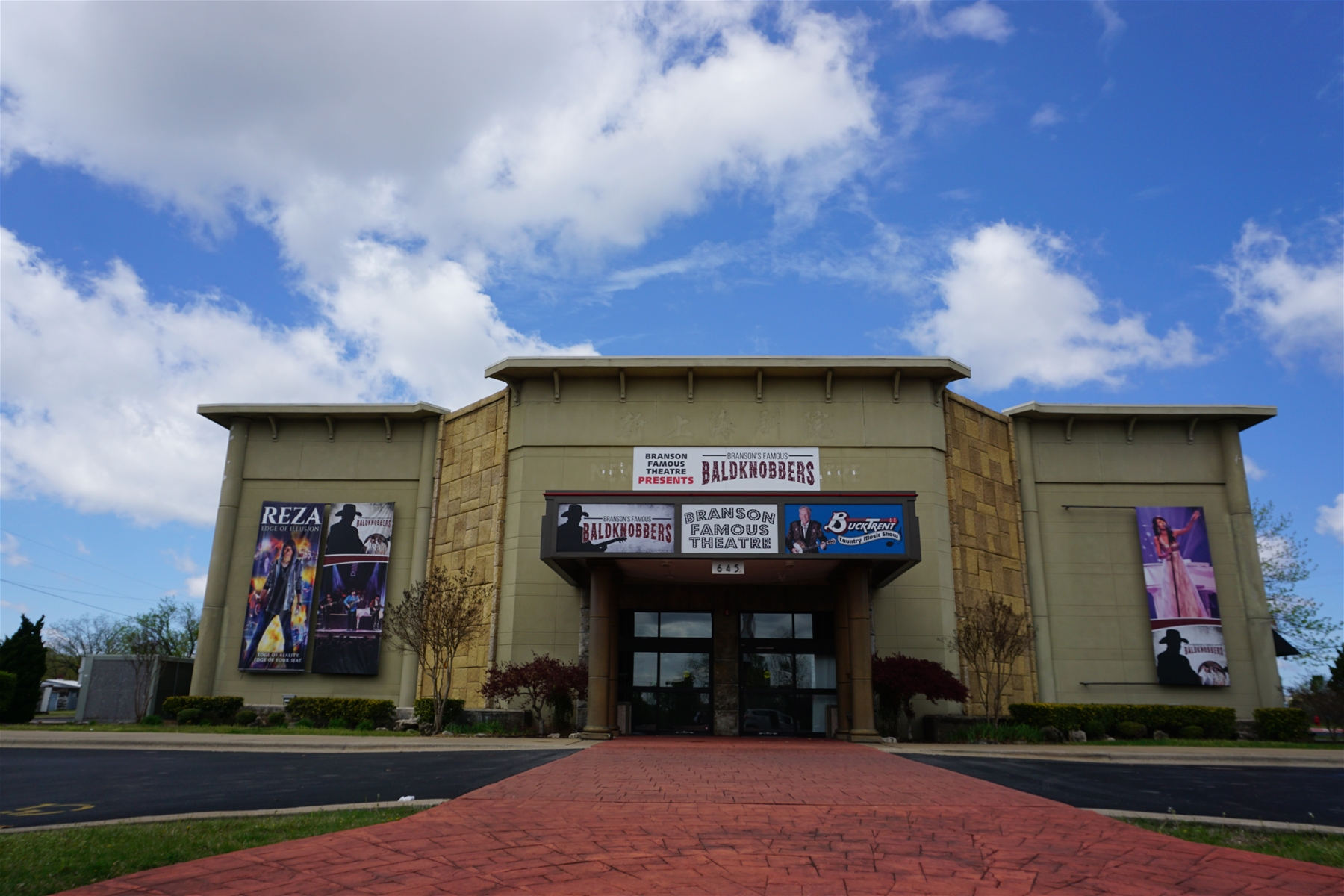 The Baldknobbers are in their second and third generation of entertainers from the Mabe Family in 2019!  The Mabe Family began entertaining for fisherman in 1959 in a theater along Taneycomo Lake.  In 1969, the Mabe Family moved The Baldknobbers Jamboree up onto our beloved 76 Strip.  Known for their incredible talent, hilarious comedy, and for a short stint in reality TV, The Baldknobbers are always looking for creative ways to entertain us!  They resided on the main drag until April 2017, when they set up shop in their new location, The Branson Famous Theater, off of Highway 165.  With it came a new energy and new show! 2019 marks 60 years of Branson music legacy for The Baldknobbers and they are royalty in our eyes! 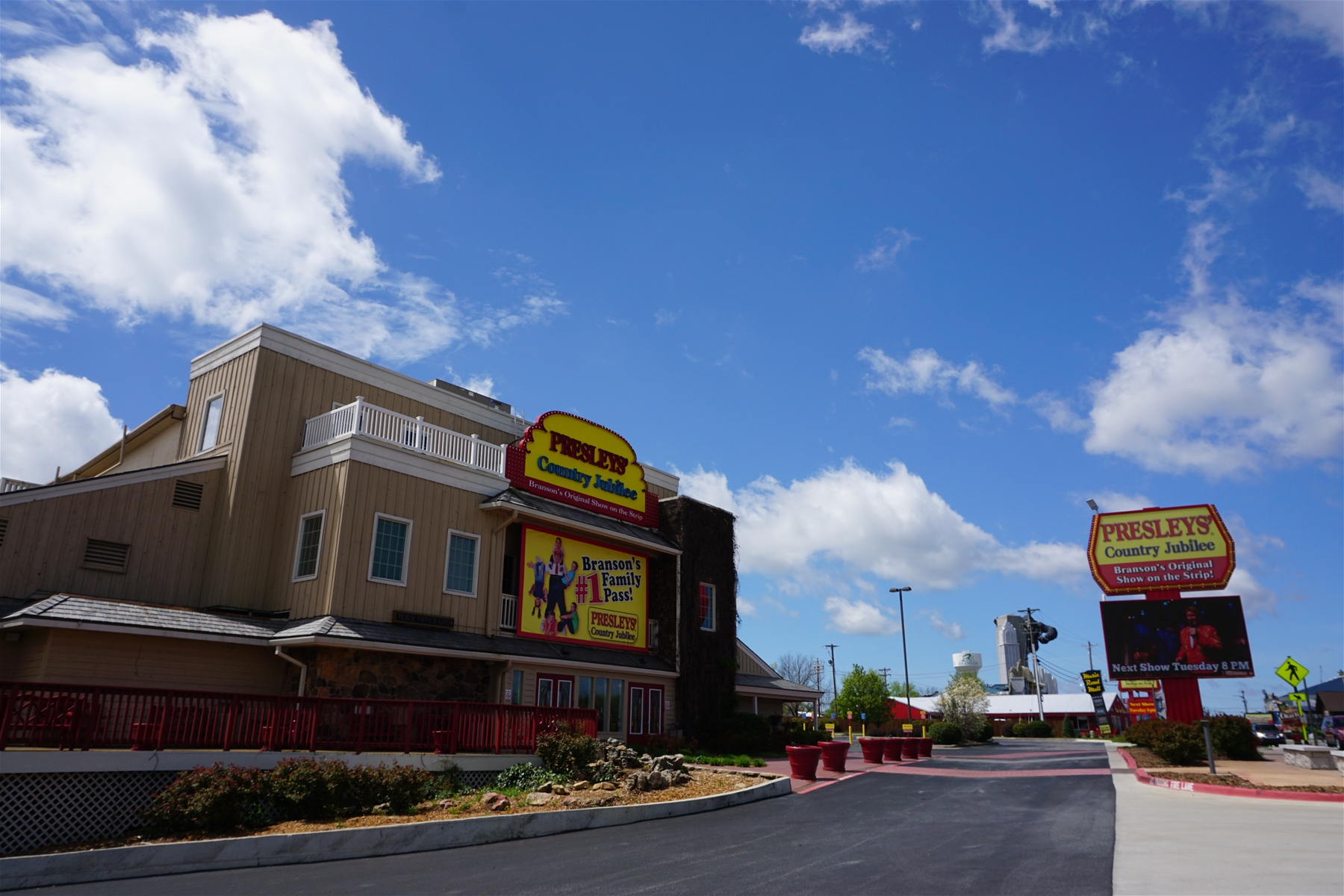 The Presley’s Family has a rich tradition in Branson.  They started off singing in Talking Rocks Cavern.  However, as word spread, the cave quickly filled up.  While an excellent choice for a concert, the cave showed its limitations...seating.  In 1967, they bought a plot of land and built the first theater on the 76 Music Strip and they were a success!  Huge success!  Soon other theaters started popping up on Highway 76 and so began Branson’s Theater District!  The Presley family celebrated 50 years in Branson in 2017 and it continues to be a family affair!  This talented family shares the stage with a family roster that is three generations deep.  The media, lights, and sound crew is managed by the Presley family as well!  They continue to creatively reach audiences and can be seen on RFD-TV twice a week.  This incredible opportunity allows them to connect with people outside of the area and promote our little town of Branson!

The conflict between the Presley and Mabe Family aren’t necessarily Hatfields and McCoy family skirmishes.  For a long time, the Presley claimed to be the first family of the 76 Music Strip, while the Mabe’s were the first show of Branson.  The Baldknobbers Show even had a catchy commercial jingle:  “We’re Branson’s first show!  We started it all!  We’re the Baldknobbers!”  These disagreements are neither here nor there because at the end of the day, these two legendary families are amazing for the Branson community and are always working to keep us the “live music capital of the world”!

While the Presley-Mabe Music Feud is mild, these two families are credited with Branson’s early-days in the music industry.  They continue to hold the torch and promote music in Branson by being involved in every aspect:  city hall to the church to the stage.  These influential families are leading the charge in keeping the music alive in Branson. 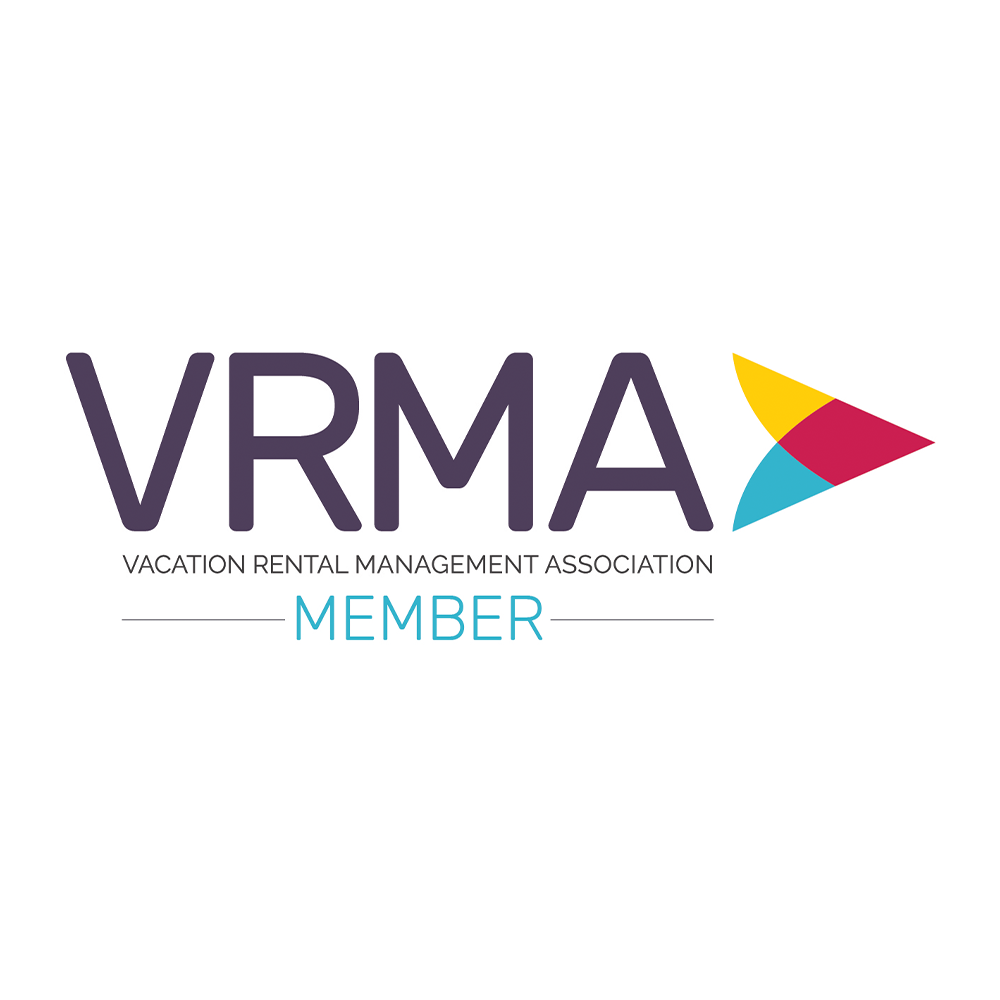