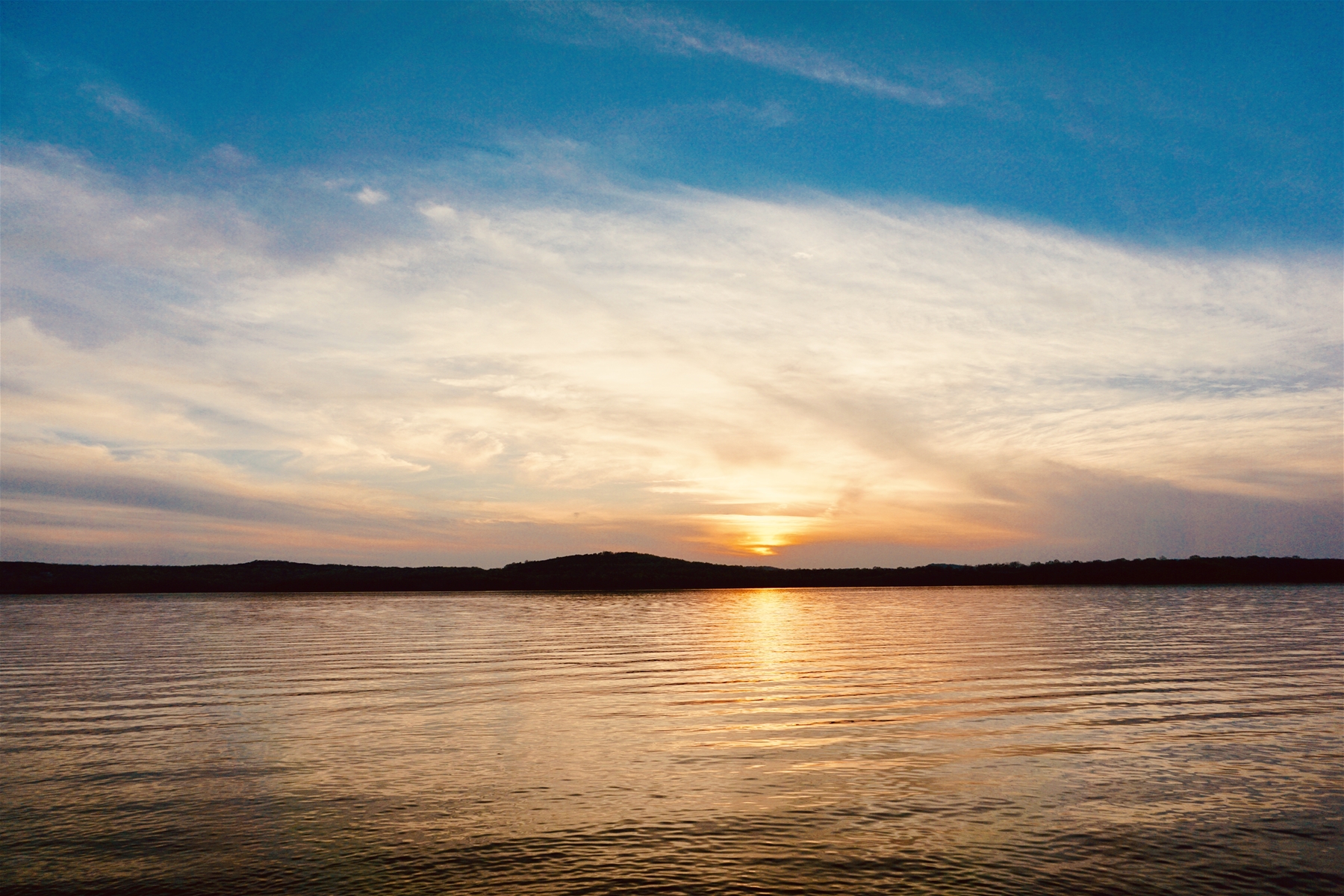 Springtime in the Ozarks is a gorgeous time of the year.  The cool mornings and warm afternoons make for beautiful flowers and trees!  The native redbuds signal in the beginning of warmer weather and new growth.  And with new growth comes the vital weather force...Rain!

The White River flows right through the Ozark Mountains that are located in the Branson area.  It originates in Boston, Arkansas then winds and flows through northwest Arkansas into Missouri, then back into southern Arkansas.  The White River treks  722 miles until it connects with the Mississippi River.

The White River has a long history of impacting the tourist industry in Taney County.  Because the White River flows for such a great distance and was deep, it was originally used to bring in goods and travelers.  Folks could hop on a paddle boat in southern Arkansas and ride into Forsyth.  Beyond Forsyth, the White River was too shallow for barges or larger vessels.  After the Civil War, new boats made traveling beyond Forsyth (and into Branson) possible because they could navigate the shallower waters!

However, the untamed water flow of the White River had catastrophic effects on the people of Taney County.  In 1927, the White River rose high and quickly, devastating the communities in Taney County that lived along the White.  Additional frequent flooding in the 1930’s put pressure on the legislators in Washington to act.  In 1938, they created the Flood Control Act that began the building process of six dams along the White River over the next 30 years.

The building of the dams in the White River Basin had huge impacts on the area.  With the improvements in flood control, it encouraged the growth of towns along the White River.  In Branson, the music scene started just as the Table Rock Dam was being built, with the Mabe family (also known as The Baldknobbers) performing for the fishermen.  Also, Jim Owens was putting the fishing of Taneycomo Lake on the map!  He offered excursion up and down the water that drew people further and further into this Ozarks region.

In recent history, flooding has happened along the White River.  The Army Corp of Engineers does their very best to control flooding when there’s an increased amount of water flowing along the basin.  There’s so many factors to consider when water is released from a dam, such as current water levels, projected weather forecasts, and water conditions down stream.  The water that is loosed from Table Rock Dam has a long way to flow and can have a huge impact on farmers and towns on its way to the Gulf of Mexico via the Mississippi River.

The Corp communicates water flow from Table Rock Lake via a phone hotline [(866) 494-1993] or online.  Utilizing either to keep up to date on any changes, which can also be helpful if you plan to fish Taneycomo Lake.

With information and a little preparedness, enjoying the Ozarks waterways is a fun way to spend a day while visiting the Branson area!